“I’m very excited to tour behind my new album Beautiful Goodbye and play some new songs along with all the hits,” Marx said in a news release.

Richard Marx has had 14 number one singles (producer/songwriter/performer) over the last 40 years and have in total sold more than 30 million albums.

Tickets for the Whatever We Started Tour are available online at www.ticketatlantic.com or by calling Ticket Atlantic box office at 451-1221.

It is also possible to pick up tickets in person to the Richard Marx Tour at local Superstores and of course by visiting one of your favorite Nova Scotia Casinos.

Admission to Whatever We Started Tour is limited to those 19 and over.

-Hold On to the Nights

Others Are Reading These Now 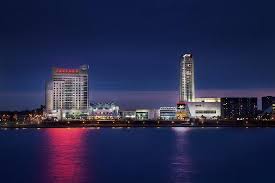 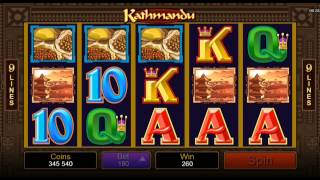